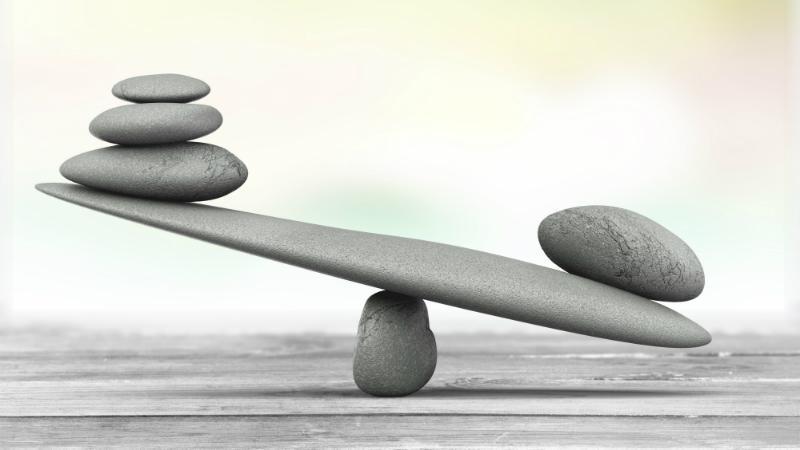 Message from the Superintendent

I hope you are having a restful Presidents’ Day.

I received some feedback that makes me want to clarify some of what I expressed last Friday about the possibility of opening school while Marin remains in the Purple Tier.

My message was intended to be factual and detailed.  I did not want to put pressure on anyone of blame anyone for anything. I fear that I may have missed that mark.

I believe the talks with our labor unions were reasonable and similar to what they have been like for the last year- collaborative and cooperative with a shared goal of opening safely but knowing that whatever path we take, some people will not be satisfied.

The difference last week was simply that we did not agree on something; that should be perfectly okay. Both parties have good reasons for their positions and no one should be trying to make anyone feel bad because they don’t see things exactly the same way.

We had an opportunity to open school in very limited manner while Marin is in the Purple Tier.  That would have required union approval and the union was not comfortable giving it. There’s nothing wrong with that. They were not obstructionist at all… and in good faith suggested a compromise. The District was not comfortable with the compromise. And there’s nothing wrong with that either.

People sometimes disagree and that doesn’t mean that someone has to be wrong or take “the blame.”  You could choose to blame the union for not agreeing to open in Purple and you could choose to blame the District for not opening in Purple by agreeing to the union’s compromise. But blaming is a choice.  You can also choose to respect people’s views and not blame anyone at all. I think that makes the most sense at the moment since we have more work to do together and our relationships will be more important than ever.

The overall commitment to re-open safely is still alive and it actually looks like last week’s conversation will not have made any significant difference anyway. We just need to wait (still) for COVID numbers to come down a little more.

We are extremely lucky to have local unions and management team members who have been able to work together for so long and with minimal hurt feelings or finger-pointing.  I am afraid that my words last Friday may have made some people feel bad or created the impression that others are being unreasonable and I apologize for that. My intent was to be transparent by sharing a lot of details, not to sow division.  Re-opening will be better for everyone if we continue to approach it as a community.

Thanks to those who reached out to me with your feedback; it is always appreciated and helpful to move ahead in a positive direction… even if it stings a bit.

To our staff and students, have a restful and safe mid-winter break.